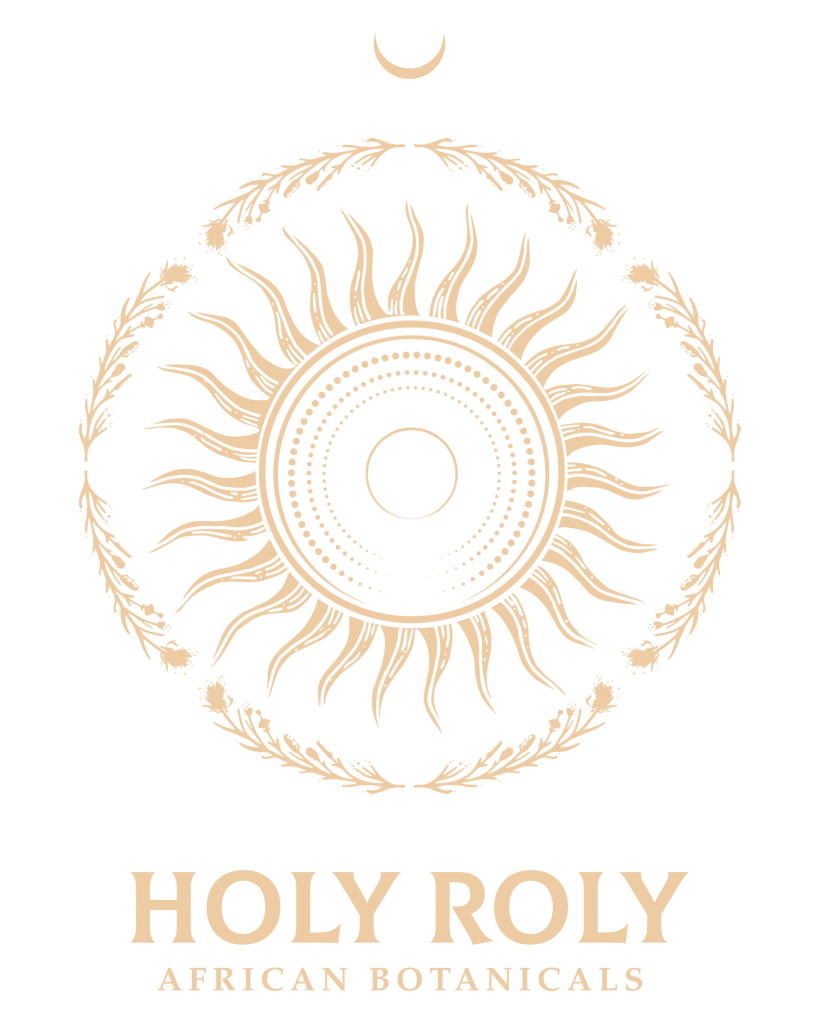 Helicrysum is a large genus within South Africa’s flora. The plant has been an integral part of traditional medicinal and spiritual practice for the first people communities of South Africa. Imphepho is used traditionally as a smudge where it is burnt as a means to cleanse a space and ward off evil spirits, as well as a medicine. In modern times, the plant is used frequently within holistic healing and is often extracted into a potent oil/tincture form. The word “helichrysum” has its roots in Greek and was likely inspired by the bright yellow orb-like flowers of the plant, with helios meaning “sun” and chryos meaning “gold.” Imphepho is the primary ingredient of both our Herbal Rolling Mix and our Terpene Infusions.

Suggested benefits: Although the genus is vast with many species, it has become the focus of much ethnopharmacological research. Studies seem to suggest promising potential that the plant can be used for its anti-microbial and anti-inflammatory properties. The plant has been journalled as a phytomedicine for its ability to heal various wounds through direct application of the plant matter, or more recently, by applying the oils.

Historically, Sceletium has been used extensively as a traditional medicine in South Africa. For centuries the leaves and roots have been fermented and then chewed as a means of consumption. Sceletium can also be smoked and made into teas and tinctures. Sceletium has been added in regulated doses to our Herbal Rolling Mix, our Terpene Infusions, our Iced Tisane, and is currently being used to develop new products.   Suggested Benefits: Sceletium is considered to have psychoactive properties as a result of the alkaloid distribution within the plant. Traditionally, it was used to enhance mood and induce states of euphoria. Studies suggest that Sceletium is an effective serotonin reuptake inhibitor and is consumed as a way of reducing anxiety and combating depression. Studies show that Sceletium can perform as an anxiolytic and works as a supplement with cannabis that reduces some of the side effects of consuming large quantities of THC. Further, the plant has been reported to assist in neural pathway reorientation and is believed to be an potential treatment for addiction.

First peoples in South Africa have used Buchu to treat a number of ailments for years. Historically, buchu has been consumed or applied to treat inflammation as a diuretic as well as a stomach tonic. The plant has been used traditionally for centuries, and has recently become an obsession of the rest of the world for its fragrance and potential benefits. We have used it in our Herbal Rolling Mix, our Terpene Infusions and our Iced Tisane for its potent current-like fragrance and flavour, as well as its suggested benefits. Since its introduction into the United States, it has been classified a diuretic and antiseptic. It is sold over the counter and can be found packaged as a tablet, cream or tea. The lack of clinical trials leaves much to be determined as to the plants medicinal potential, but its historic and contemporary usage suggest that the plant interacts positively with humans once consumed. Along with its suggested functional benefits, Buchu is used extensively as an extract and essential oil for its strong and desirable fragrance.

Also known as Wild Dagga, Leonotis Leonurus is a South African plant of the Lamiaceae family. The plant has been used traditionally as a pain reliever. For its potential to induce sedation/euphoria, the species has become known as a cannabis alternative.  Both the leaves and the flowers are present in our Herbal Rolling Mix as well as our Terpene Infusions. Suggested Benefits: The main active compound in Leonotis Leonurus is leonurine, which is a mildly psychoactive. Further studies suggest that the plant contains properties that are antinociceptive, antiinflammatory, and antidiabetic.

Honeybush is a popular South African shrub that is commonly made into a tea by fermenting the stems and roots. The plant is closely related to the family where Rooibos comes from, and has been used by traditional South African communities as well as the world at large as a pleasant, caffeine free warm beverage. The name of the plant comes from its honey like flavour, and has thus found its way into our Herbal Rolling Mix as well as our Terpene Infusions.

Suggested benefits: The shrub is suggested to have antimutagenic and antioxidant properties. The plant contains small traces of minerals such as calcium, iron and zinc.

This popular perennial evergreen plant is indigenous to South Africa as well as many other Mediterranean regions around the world. It has been used as a traditional and alternative medicine as well as a cooking ingredient in many countries world wide. The herb is part of the mint family and has a pleasant flavour, and thus, is part of our Herbal Rolling Mix and Terpene Infusion range.

Rooibos was first used by the original people of the Cederberg area in South Africa. By the 2000s, the plant had become very popular as a tea internationally. The plant is indigenous to South Africa and finds home in the country’s Fynbos regions. Rooibos appears broomlike in form, standing erect but spreading. The plant has thin green leaves, and yellow flowers. As a tea, the plant produces a reddish drink similar to that of Hibiscus tea. The famous herb is the base substance of our Iced Tisane. Suggested benefits: Although little clinical research has been undertaken, the plant is believed to be useful in treating diabetes and cardiovascular issues for its antioxidant properties.

Kindly note: the above information is not intended to impart medical advice or make any health claims beyond identifying, highlighting and summarizing some of the findings around these herbs. These findings come from traditional practices that have been investigated and journalled by ethnopharmacological and phytomedicinal researchers.